Home / About Us / Meet Our Team / Bill Parks 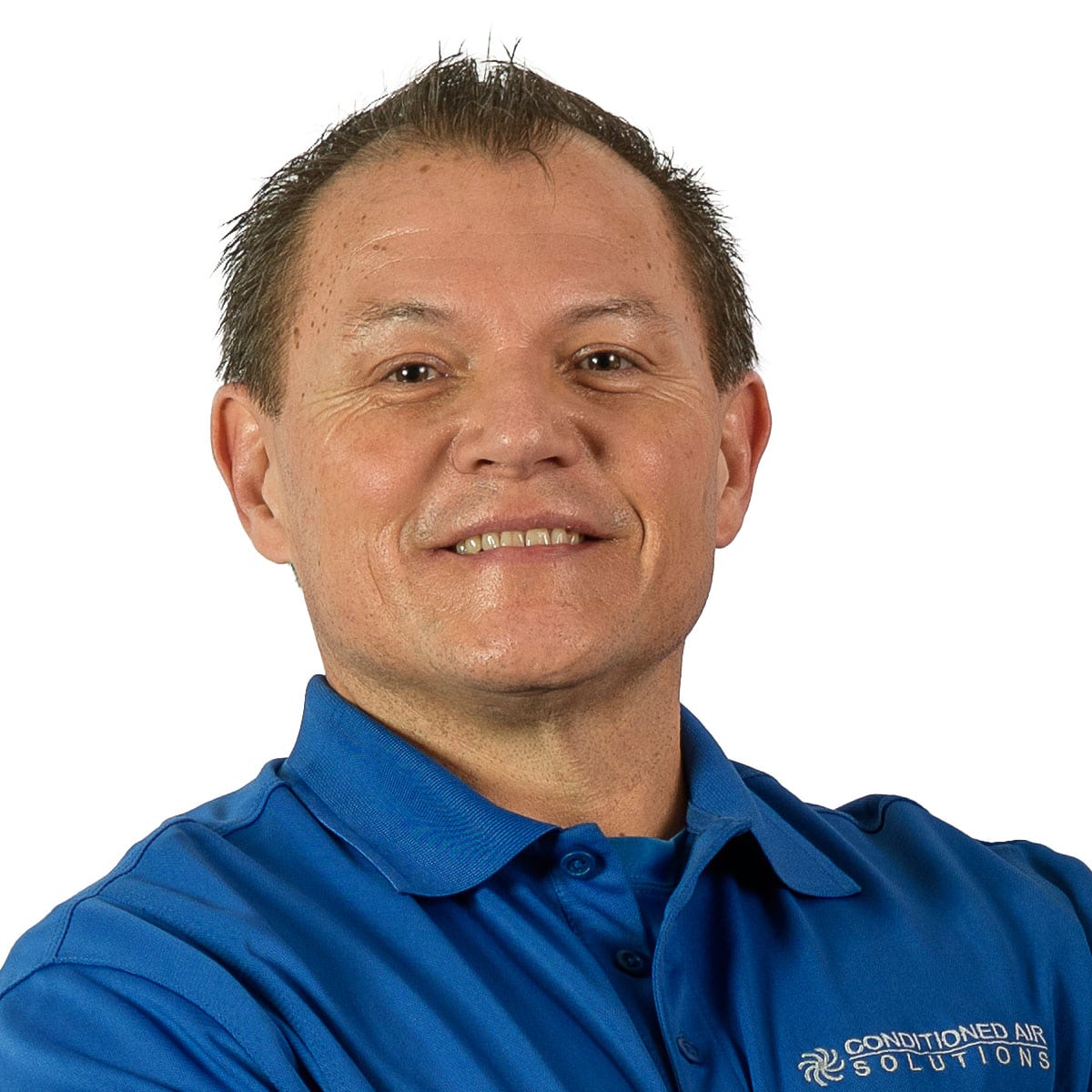 Bill is our Master Fabricator, and there is nothing that he can’t make work for a homeowner or business.

Bill was mentored by his father-in-law, who is an experienced HVAC sheet metal mechanic and instructor, when he first started in HVAC. He has been working at Conditioned Air since 2012 and loves working here because the people he works with treats him just like family.

Bill enjoys his job because he is able to use his skills to meet customer needs. He also takes joy in knowing that a project is done right and on time.

He has a wonderful wife Esther, and they have a daughter, Anna, teaching Art at Walnut Grove School.

During his free time, Bill really enjoys fishing, he jokingly calls himself the “The Bass Stalker”.  His other hobbies include drawing and work on the auto cad. He loves to design and cut things out for people. He occasionally enjoys action/sci-fi and Stan Lee movies.

He’s very proud of his work, so much so, that whenever his family goes to a building, restaurant, or shopping center where he has done work before, he’ll say “I helped make that duct” and they’ll say, “Yeah Dad we know. You tell us every time we come here”.

Bill’s dad was in the Army so he lived all over, but he has been in Alabama for most of his life.

If Bill could be any super hero he would like to be Flash. “Being the Flash I could get things done much faster and that would make the customers happy.”